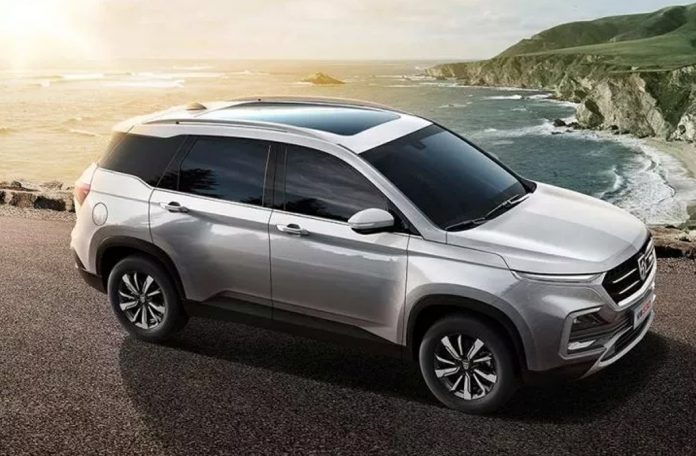 We all have our favourites that we stick our eyes on! How about I tell you, your much awaited car is launching soon. Excited? Here’s our list of the cars and SUVs you can expect to be brought to showrooms, this year. Check out the expected price, launch date, specifications, Images of popular upcoming cars.

Tata Harrier, the new benchmark for SUV’s. Looks like a first Indian brand that’s truly a global player that wouldn’t sell but will be successful in foreign markets too. You should keep your expectations high with the raised shoulder-line making for a floating roof experience. Expected to launch soon, this SUV will be feature packed including including LED headlamps, cruise control, hill start assist and hill hold function.

Mahindra’s fourth sub-4 metre SUV is an eagerly awaited one and a second derivative of SsangYong model. Built with hefty long list of features, SUV S201 is all set to go on floors this March 2019. But far ahead of its feature, expected to be a premium urban offering loaded on tech. With its packed feature list, including dual-zone climate control and a touchscreen infotainment display, it is all set to rival Maruti Suzuki Vitara Brezza, Ford EcoSport and the upcoming Hyundai QXi.

Launching this year, Hyundai Tucson is ranged between 18 Lakh – 22 Lakh. More power and a host of new tech on offer. The Hyundai Tucson Facelift which was revealed at the 2018 New York Auto Show last year in April, will launch this year in India. Opposing Jeep Compass, however, is pricier than Compass by nearly Rs 1 lakhs. Including features like autonomous emergency braking, lane-keep assist, a 360-degree camera, and adaptive cruise control.

Renault Duster, is the company’s best-seller globally with over 1 million units sold since its launch in 2017 when Renault revealed the new generation of the Duster at the Frankfurt Motor Show. The new gen duster, is now wider, will get cruise control, 360 degree camera and more storage. Renault is without a doubt much anticipated car for the Indian market. With grown interiors, design, and improved and proven mechanicals, the second gen duster seems to be ready to regain its lost grounds.

Kia’s first compact SUV is scheduled to be launch this year, April. Korean manufacturer KIA is yet to launch its SP concept based SUV this year with 1.4-litre turbo-petrol engine for the SUV. Styled aggressively and its Benz like LCD touchscreen infotainment system, we wait for this luxurious car to launch.

Everything You Need To Know Before Buying Your First Auto Insurance

How to Save Money When Buying Car Insurance

How Apps are Changing the Way We Budget

7 Tips For Breaking In A New Car