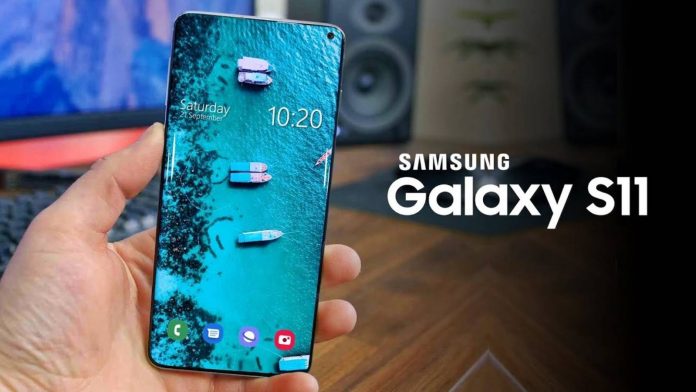 In the time, when most of the people are still struggling to get their hands-on Galaxy S10 and Note10, the rumours for Samsung’s next big thing, Galaxy 11 are already doing rounds on the Internet.  Galaxy S10 and Note 10 were launched earlier this year and its now time to turn our attention towards Samsung Galaxy S11.

In the latest news by SamMobile, if rumours are to be believed.
The Unpacking event for Korea’s Giant Samsung’s upcoming phone Galaxy S11
will reportedly take place in third week of February’2020.

Though its too soon to put a pin to this news and too early to confirm anything concrete about the launch date. The date however seems believable giving that S10 also released on the same time this year. Although there hasn’t been any leaks about how the Galaxy S11 will look like or its specifications.

The source of the leaked news, SamMobile has also posted that the Galaxy S11 will be launched with One UI 2.1 based on Android 10. Galaxy S11 may also be available in 3 series and will offer with up to monstrous 1TB of internal storage.

Galaxy S11 may also include major upgrades to the camera with a possible 108MP primary sensor, 5x optical zoom. It is also believed that the upcoming Samsung Galaxy S11 flagship may be launched without the headphone jack after Samsung axed it on the Galaxy Note 10.

Updated on 18, November, 2019: The Galaxy S11 will most probably be powered by the Exynos 9830 SoC. Of course, in a handful of markets, it will feature the latest Snapdragon chipset, which in this case could be the Snapdragon 865.

Samsung has already pushed its flagships to limits, and there is little other than incremental upgrades it can add to the Galaxy S11. From all the leaks so far and considering the Android landscape, it’s fair to say that the Galaxy S11’s biggest focus will be on the camera.

Samsung will hold the Galaxy S11 Unpacked event in the third week of February according to our sources, which is in line with what the company did for the Galaxy S10 launch. If the device announcement happens in late February, you can expect Galaxy S11 to hit the market in early to mid-March.

What To Do When a Dental Emergency Occurs